Children of the stars 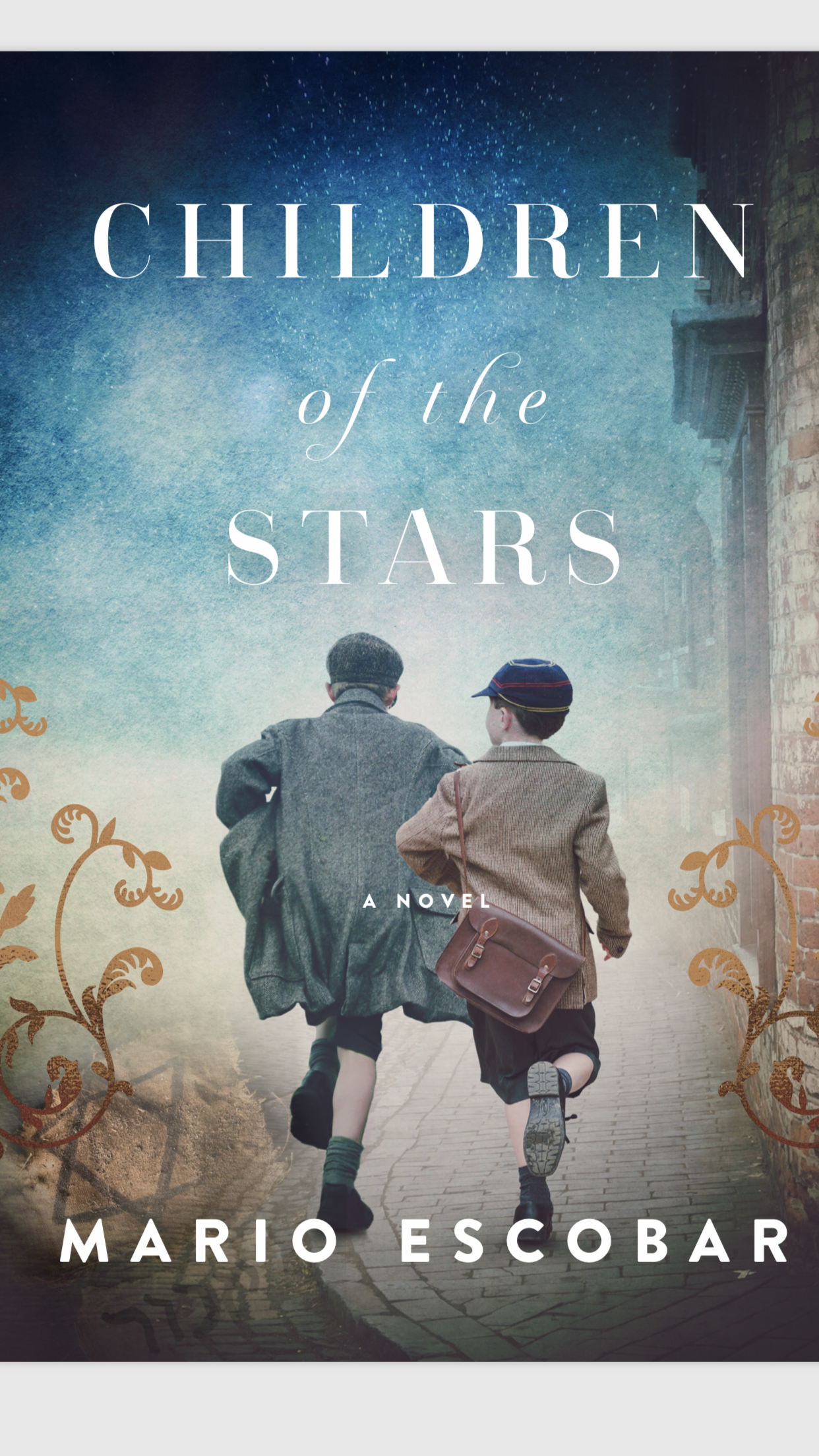 In the month of February of 2020 will go on sale the novel entitled Children of the stars. The story of two brothers who will have to cross Nazi-occupied France to find their parents. After her success in Spanish, she will now be translated into English by Thomas Nelson.

From international bestseller Mario Escobar comes a story of escape, sacrifice, and hope amid the perils of the second World War

Jacob and Moses Stein live with their aunt in Paris until the great raid against foreign Jews is unleashed in August 1942. Their parents, well-known German playwrights, have been hiding in France, but before their aunt manages to send them south, the gendarmes stop the boys and take them to the Velodromo de Invierno, where more than 4,000 children, 5,000 women, and 3,000 men had to subsist without food or water. Jacob and Moses manage to flee, but the road will not be safe or easy. This novel by internationally bestselling author Mario Escobar follows two brave young Jewish boys as they seek refuge in the French town of Le-Chambon-sur-Lignon