The book trailer of The Circle of Mario Escobar 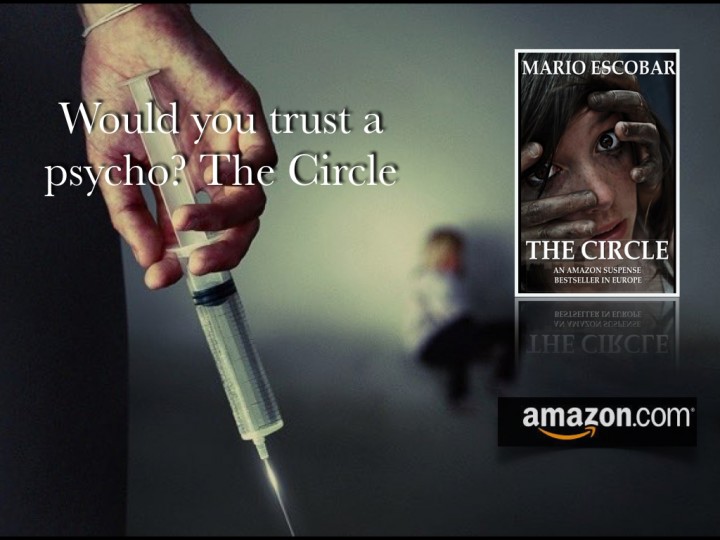 From Amazon’s Top 100 Books in Spanish sold in the USA, France, Germany, Mexico, and Spain

The famous psychiatrist Solomon Lewin has left his humanitarian work in India to serve as the chief psychiatrist at the Center for Psychological Illness in the city of London. Though well-paid, the job is monotonous, and Solomon is also going through a rough patch in his marriage with Margaret. He begins scrutinizing the more mysterious cases of the center’s long-term residents hoping to find something worth his time. When he comes across the chart of Maryam Batool, a young broker from London who has lived in the center for seven years, his life will change forever.

What is hiding in the city of London? Who is behind the biggest business center in the world? What is the truth behind “The Circle”? Will Solomon save his family?

Mario Escobar is a historian and writer with more than 30 published titles, and his work has been translated into over twenty languages. His essays and novels have already conquered hundreds of thousands of readers.